Listen to the Audiobook

I am indebted to the help of many, especially including the following friends and colleagues:

You can also support me by using these links if you choose to purchase either of these related publications:

The Carnivore Cookbook by Jessica Haggart: 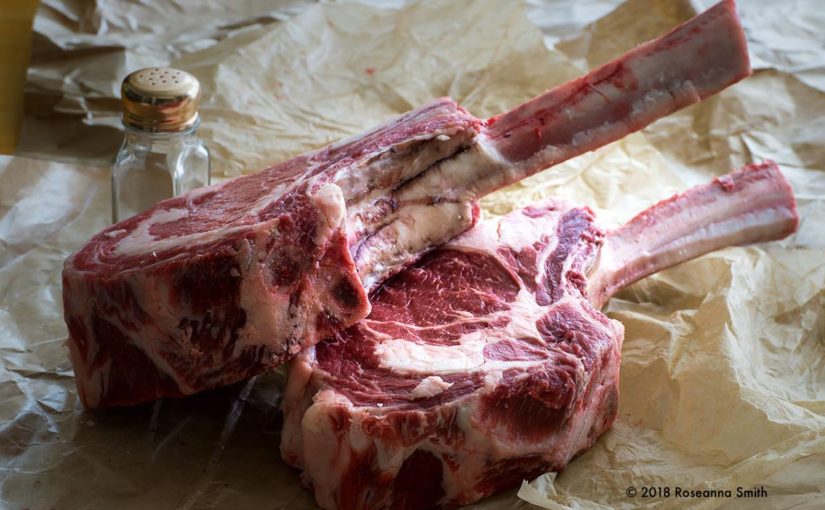 How choosing a diet of exclusively meat–not plants!–can restore your health.

Some low carb dieters are turning to an all-meat, “zero-carb” diet, claiming it can take your health to the next level. This book explains why that’s not actually crazy, whether and how to try it out, and what the science really says about meat and plants.

Even before the Atkins Diet heyday in the 1970’s, many popular weight loss plans have leveraged the fat burning power of ketosis to enhance results. Nonetheless, misplaced concerns about the health effects of animal fat and protein have led to a movement toward more plant-based approaches, even within the low carbohydrate diet community. Moreover, there is widespread misunderstanding of the metabolic state of ketosis itself, leading to fears about long term effects.

It may come as a surprise then, that a growing number of people, dissatisfied with the failures of conventional medicine and meeting only partial success with low carbohydrate diets, have found astonishing health benefits from eschewing plants altogether in favor of a diet consisting of exclusively meat and other animal sourced foods. While the necessary research required to verify the robustness of these results has yet to be carried out, the number of anecdotes is too large to ignore, and includes numerous reports of full or partial remission of common conditions considered incurable, such as arthritis, inflammatory bowel disease, and recurrent depression.

In this book, I describe my own journey from my mostly vegetarian and eventually vegan beginnings to my current carnivorous lifestyle. In an unexpected turn of events, a whimsical foray into eating only meat eliminated not just my excess weight, but all symptoms of my then-progressing bipolar disorder. Faced with this perplexing result, I turned my study from mathematics, linguistics, and cognitive psychology to the subjects of nutrition, physiology, biochemistry, and anthropology. Drawing from these fields, I will show how:

But first, I will walk you through the basics of a carnivorous diet of the type I have thrived on for a decade: how to start, what to eat, and what not to worry about.

However, we do as humans have choice in what we eat, whether to thrive or merely survive. I am a carnivore by choice; a facultative carnivore in both senses.